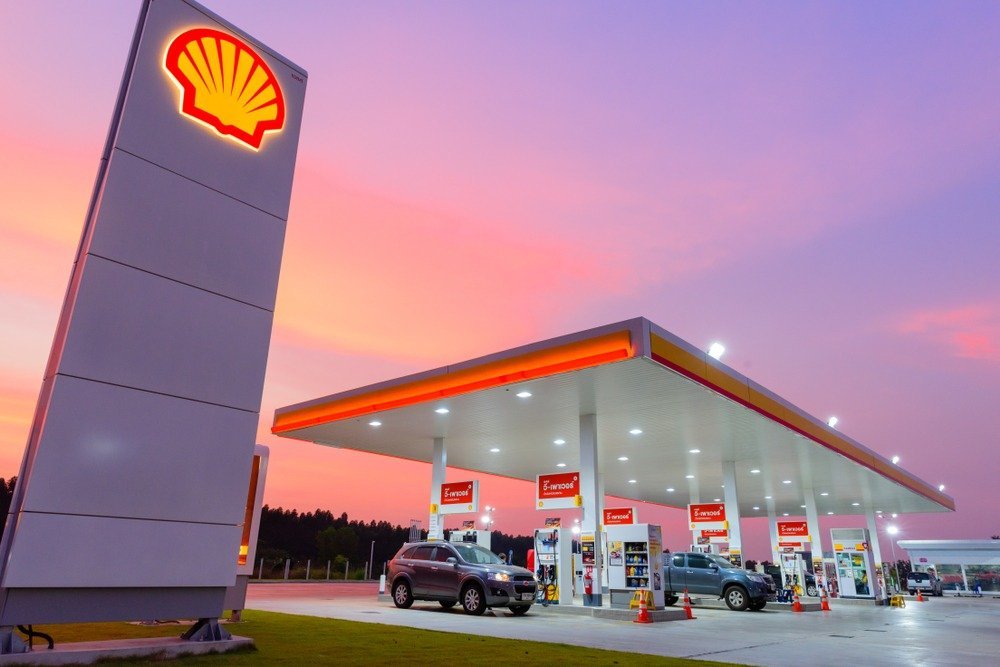 When you realize that Shell, one of the largest oil majors in the world, gets to the headlines twice in the space of a few months over climate matters, you understand that change might be coming sooner than expected.

Shell, the Anglo-Dutch multinational, recently lost a landmark case against an NGO. For the first time ever, a court ruled that a corporation’s plans to reduce their carbon emissions were not sufficiently ambitious as to tackle the climate risks.

This is big, since usually judges rule a posteriori once an event and its consequences have already happened. In this landmark case from The Hague District Court of May 26, 2021, the judge evaluated that Shell’s climate strategy was not concrete enough, breaching the human rights obligations to act against climate change.

This comes as a surprise from a country usually very keen to abide by multinationals’ preferences. If even the Netherlands, Europe’s most welcoming corporate country with Ireland, decides to tackle large scale climate issues, one can expect a sweeping tide of rulings to come. Some analysts have compared the case to the big tobacco cases of the 1980’s, claiming it would set a far-reaching precedent.

The second recent headline comes as Shell recently announced it would move its headquarters from its dual holding in the Netherlands and the United Kingdom, to the UK only. Several factors explain this move. The first and foremost is a desire to leanify the governance of the structure, and focus all actions within one headquarters, and under one regulation. The second factor that has been advanced is financial. Having dual headquarters means that there are two types of shares: Dutch A-type shares, and UK B-type shares. These are subjected to different regulations, and especially different buyback limits. Indeed, the Netherlands limit the number of shares that the company can buy at once, while the UK are more lenient. But a third factor could also explain this move: the recent decision from the court of The Hague, and the promise of changing regulations on the European Market, especially on ESG matters.

Corporate strategies need to be adapted

This means that each corporation will face an ever-increasing examination of its assets and activities, whose scope will, as one can see in the Shell case, dig deeper and broader than ever.

Public and institutional scrutiny over a company’s assets will imply that those assets risk quicker depreciation once they become difficult to operate due to climate or social claims. In some markets, entire brands or line of products might become obsolete, or banned, in the span of a few months.

These changes will also impact corporations who previously had such a preponderant weight in the market that they basically set their own rules as the standard to follow in that sector. If ESG standards now address the ways in which they operate, a lot of companies will lose this social license to operate by becoming subject to rules and regulations where there were none before.

A striking example is that of ExxonMobil. Involved in countless environmental scandals, the company has lost all credibility in the matter of sustainability. Activist hedge fund manager Chris James has said that ExxonMobil has lost its social license to operate because they have not been upfront in their way of handling the climate challenge, and that they thus first need to restore the public’s trust in their action. His fund invested in ExxonMobil and gathered support from major investors (Blackrock, Vanguard, State Street), to overturn ExxonMobil’s leadership, modernize the board of directors and launch a wider investment strategy in low-carbon operations (up to $15 billion between 2022 and 2027).

The ESG scrutiny does affect the reputation of economic actors. If the examination starts going deeper, risks of being labelled as a corporation “faking it” or “greenwashing” its activities become very high. Such risks are very destructive to a company’s image. For European citizens, the most striking example would be the recent Volkswagen diesel emissions scandal of 2015.

A final example that underlines the reality of the need for corporations to adopt new strategies is the recent trend of multinationals dismantling their big conglomerates by splitting their activities in different companies or by creating ‘spin-offs’. Shell, Toshiba, General Electric, Enel or Telecom Italia, among other, have all been trimming down their activities. All these companies have sold parts of their activities, even profitable ones, in order to re-focus on and redefine their core activities.

This trend is fueled by both a need for a leaner business model – the same need that made Shell move its headquarters to the UK – and the increased focus on ESG accountability for each branch of activity, making it vital to be able to systemically keep an eye on all activities and steps of the value chain.

The Shell case adds to our previous article which underlined the recent European reform increasing access to EU courts to citizens and NGOs for environmental matters. It is worth noting that in Shell’s case, the only company directly impacted by the decision is Shell, the defendant. However, in the case of the increased access to challenge EU regulations, the impact will strike the whole of the EU market, and all the economic actors involved in it.

In conclusion, the Shell Case casts a spotlight on the realities and concrete impacts linked to the rise of ESG values in the corporate world. If you too, like Shell, are concerned for your company’s assets and activities, or if, like activist investors, you are excited about the huge possibilities it opens up for the future, reach out! We help you implementing ESG strategy and its KPIs within your company.

« Factbox-Some of the biggest splits in Corporate America », Reuters, 12 novembre 2021

« J&J to spin off consumer products and focus on pharmaceuticals | Reuters », s.d. 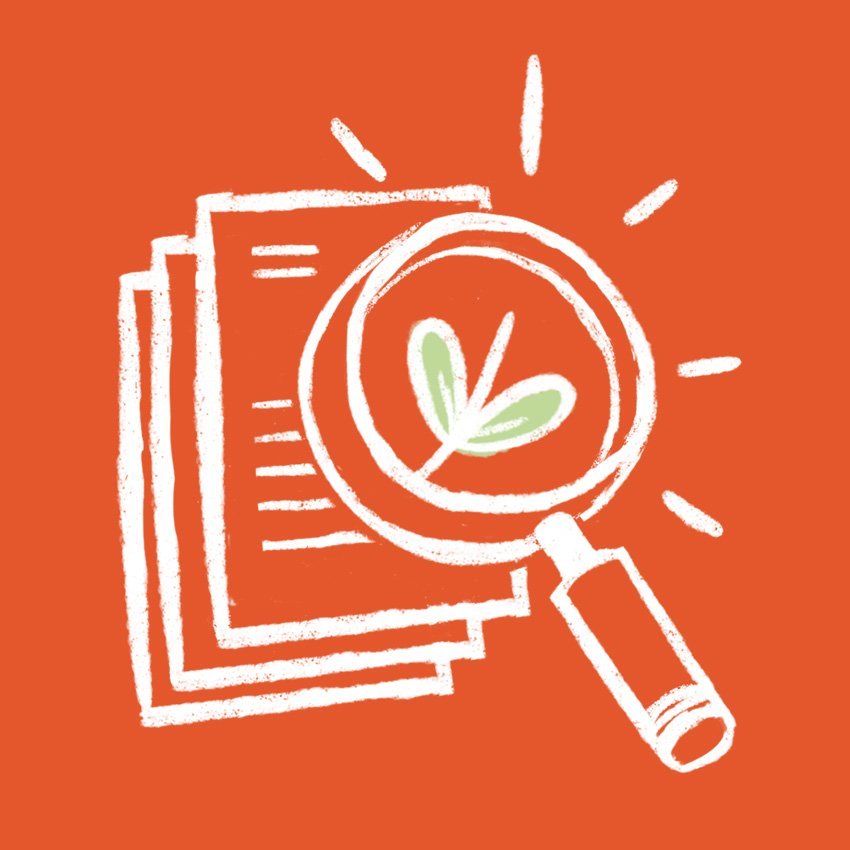