Your stakeholders are watching you Six greenwashing sins companies should avoid according to Greenbiz: 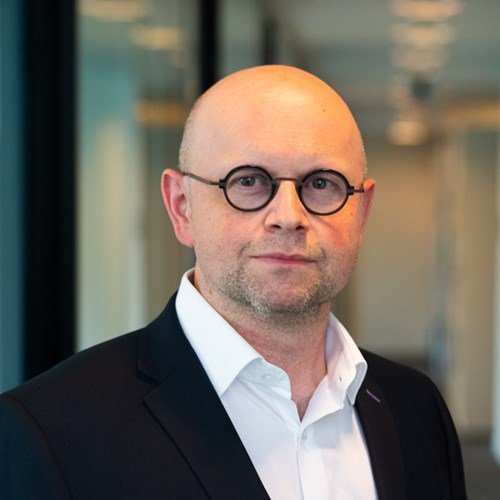 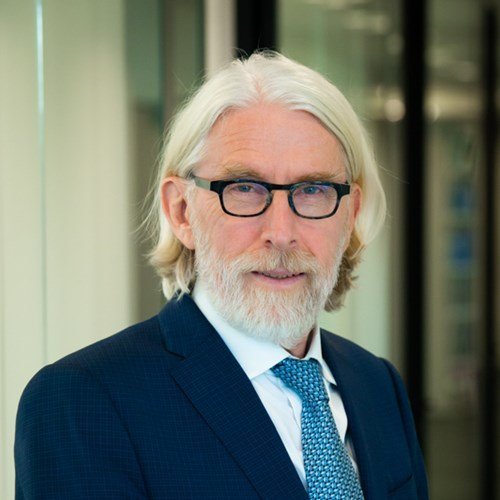